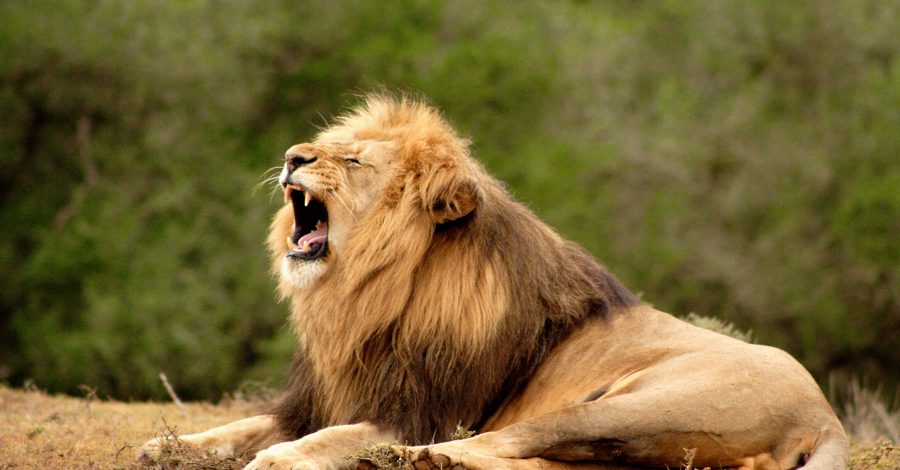 If you’re a parent of teenagers, you will likely know how much they enjoy making you the butt of the jokes. Well, I assume it’s not just me…

Something else my teens seem intent on doing (lockdown seems to have ramped this up a gear) is calling me anything other than ‘mum’. I mostly answer to Sue these days, a name chosen for maximum annoyance (no offence to all the Sues out there, but my name has never been shortened to Sue…until now that is).

‘Pick your battles’ is one of my mum mantras, thus I tend to let Sue go, accepting it as a term of endearment. What I find harder to stomach, is the current insult of choice – Karen.

Wikipedia describes the term ‘Karen‘ as:

‘A pejorative term for women seeming to be entitled or demanding beyond the scope of what is normal. The term also refers to memes depicting white women who use their privilege to demand their own way‘.

Firstly, I think we are all wondering why the name Karen? I mean, there’s a lot of women out there who were christened Karen and are now featuring in more memes than they’ve had hot dinners. Having turned to Google for the answer, there doesn’t seem to be one. What I did find however, were copious articles with titles such as ‘Haircuts to avoid if you don’t want to look like a Karen‘ (for the record, slightly old-fashioned, brassy, with lots of misplaced layers 😳 ).

Playing into their Hands

Having realised quite early on that being branded ‘A Karen‘ is not a compliment, I would regularly take offence (playing right into the hands of my teenagers). The more time that’s passed however, I’ve realised that anyone who has the audacity to speak up for themselves and has the misfortune of being the wrong side of 40, is likely to be labelled a ‘Karen‘ by any teenager within earshot.

Being unjustly told you’re too late for happy hour when the waitress deliberately ignored you for 10 minutes so happy hour has now well and truly gone? Damn right I’m going to speak up about it!

Waiting in all day for a delivery to later be told that said delivery will have to be rebooked because you were not in when they rang on your doorbell? There’s no way that I’m gonna let that one go!

Time to Flaunt that Brassy Hair

I recently read an article by the wonderful (and unashamedly assertive) Caitlin Moran, who pointed out that women in the throes of perimenopause, will almost certainly be lacking in the hormones that we’ve been relying on since around 13 years of age. That heady cocktail of progesterone, oestrogen and testosterone, that’s been bathing us in a warm glow of ‘niceness’ all these years.

“As your perimenopause gathers pace, you experience what I can only describe as an increasing sobriety. You no longer feel drunk any more. Suddenly, the poor behaviour of other adults comes sharply into focus, as you deal with your hormonal hangover.”

So this term ‘Karen‘, that today’s teenagers (I blame TikTok) insist on banding around…could it simply be middle-aged women with their ‘brassy’ hair, finally finding their roar again? I’m blowed if I will be letting any teenager silence it!