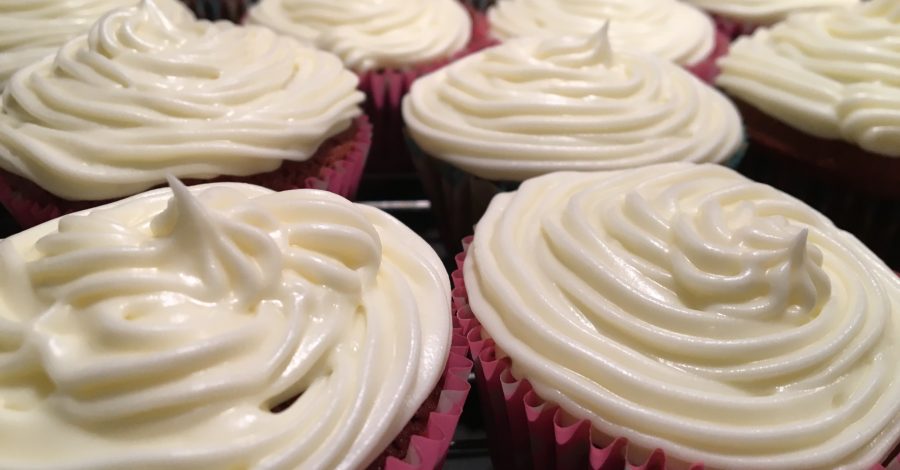 A few weeks ago, after many fairly disastrous attempts, I think I managed to create the perfect red velvet cupcake. Having gone through so much pain myself and in the spirit of generosity (it is lent after all) I thought that I would share the recipe with you.

It’s basically the Hummingbird Bakery original recipe, with a few of my own tweaks – get the temperature too high or the amount of colouring wrong and hey presto you have an inedible monstrosity on your hands. If you’ve not tried red velvet cake before, you absolutely must. It’s deliciously light and of course calorie free *ahem*. 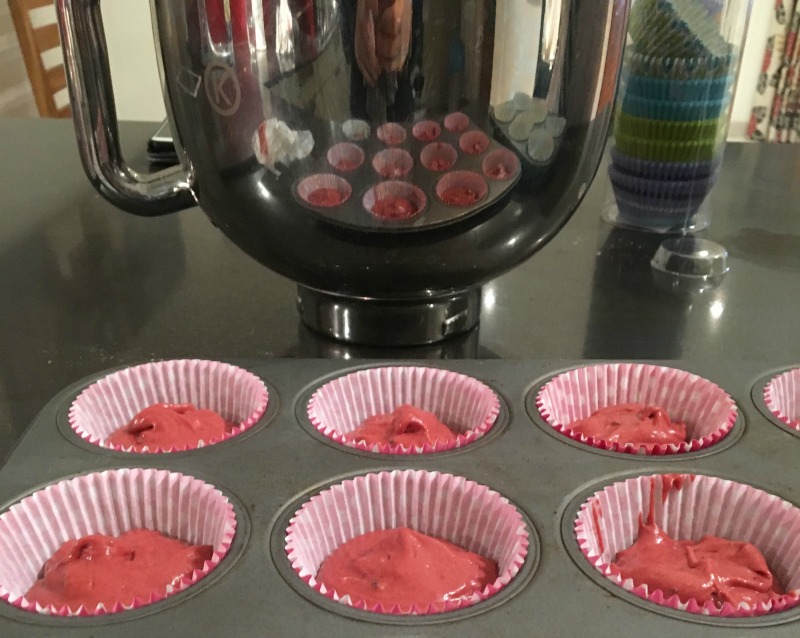 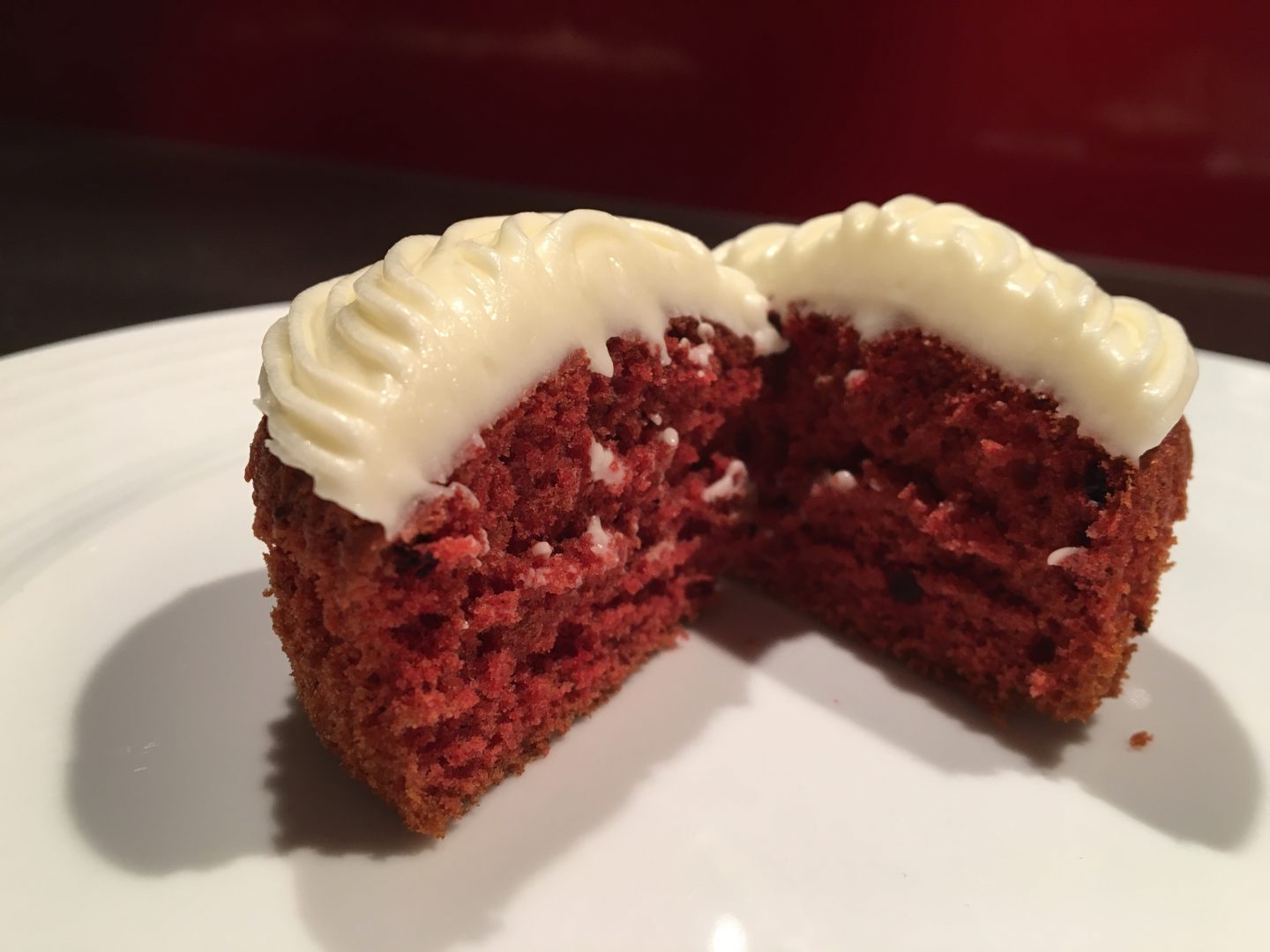 And there you have it, the perfect red velvet cupcake. If you want to make a red velvet cake instead, double the quantities but make sure that you divide the mixture between three 20-cm cake tins otherwise the mixture is too dense to cook the cake right through. Bake for 25-30 minutes.

« A New Diet, Unforgotten and All the Pastels #LittleLoves 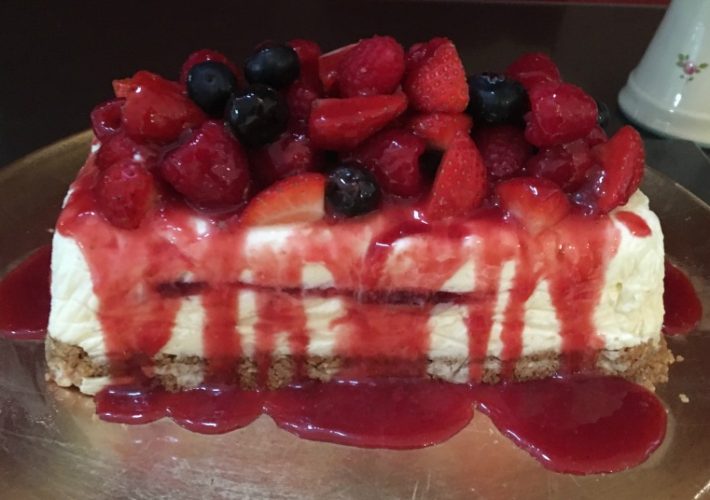 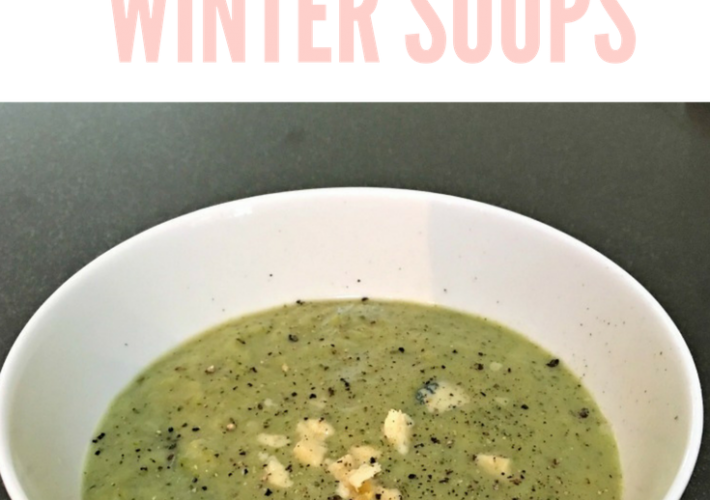