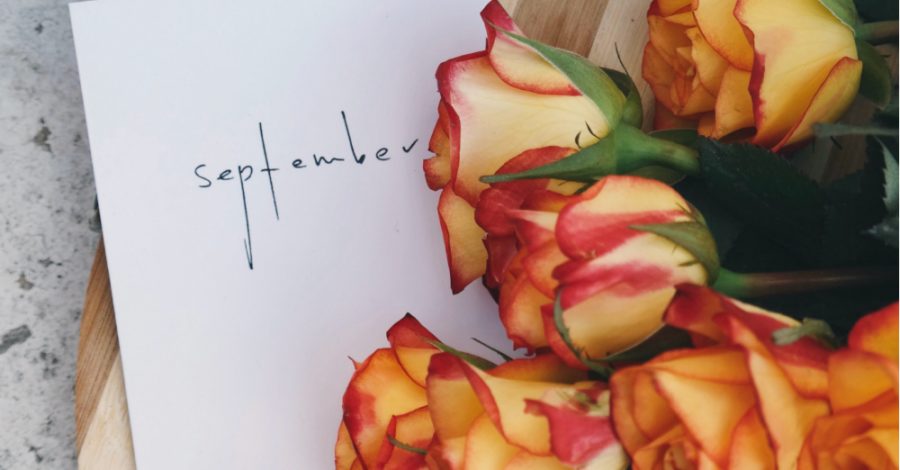 In case anyone has been living under a rock lately, it’s ‘back to school’ week here in the UK. School ended abruptly six months ago for all children (bar those of key workers) and we’ve been living in a strange land of change and uncertainty, ever since.

Thankfully (I would have been beating down the door if it were not so), all schools are attempting to open under strict Coronavirus rules – bubbles, staggered start times and a face mask in every pocket.

The strange thing for me this year, is that I have only one child returning to school. Said year 11 child is a very independent learner, who quite frankly is streets ahead of me in the intelligence stakes which kind of makes me ‘surplus to requirements’. Something else I’m not used to.

I first became a school mum sixteen years ago. Actually it wasn’t quite sixteen year ago because in those days, children started school the term before they turned five, meaning that my eldest didn’t start school until the summer term. My biggest concern then, was that starting two terms behind many of her peers, she would be at a disadvantage. Of course she wasn’t.

A little over one year later and I was back at the school gates, this time with a child who continued to plead every day for a whole year, for me not to leave her. My biggest worry then, was that she would never learn to love school; that one day she would refuse to go and I would be powerless to make her. Of course she didn’t.

School doesn’t always go according to plan but the majority of things I once feared (and I remember having sleepless nights over various issues during their time in school) never happened. Lesson number one right there – there’s zero point in stressing over things that have yet to even happen!

Other unexpected things, did of course happen. Many of you will know that my eldest ended up leaving school part-way through year 11, due to mental health challenges. I never once imagined, back in 2005, that this would happen to the girl who skipped into school all those years ago, throwing herself into learning with gusto.

My second born, by contrast, would always have preferred to be at home with mummy (yes, right through primary school and beyond). Despite the sudden end to her school years just a few months ago, she is now the proud owner of three very good grades at A level and is spending the year thinking about what she wants to do next.

We Really Aren’t in Control

Children, and life, surprise us don’t they? I have no idea what the next couple of years will bring for any of us. I don’t know if my son will get to take his GCSEs next summer (something that we would never have even questioned in the past) or if he will go on to do A levels. I’m not sure what will happen to my eldest, or where she will live, when her residential therapy programme comes to an end next February. I don’t know if my middle one will get to spend any time of her gap year abroad.

Uncertainty is so hard for us mere mortals who have plans and expectations. I think 2020 has been a great way for God to remind some of us that despite our best efforts, we really aren’t in control!

My children have become pretty good at navigating the unknown (we can learn a lot from our kids) over the years. Circumstances have meant that they’ve had to this year, but Gen Z kids are well practiced at it – life moves so fast these days! One of them has always found change and uncertainty a little trickier than the others, but we are learning to navigate it together and I am confident that we will both be better people for it.

Do you deal with change and uncertainty well? How have you and your children found ‘back to school’ this week?

« An End of Summer Catch Up

What Else is There to do in Lockdown? {A Guide to the Best Things on TV} » 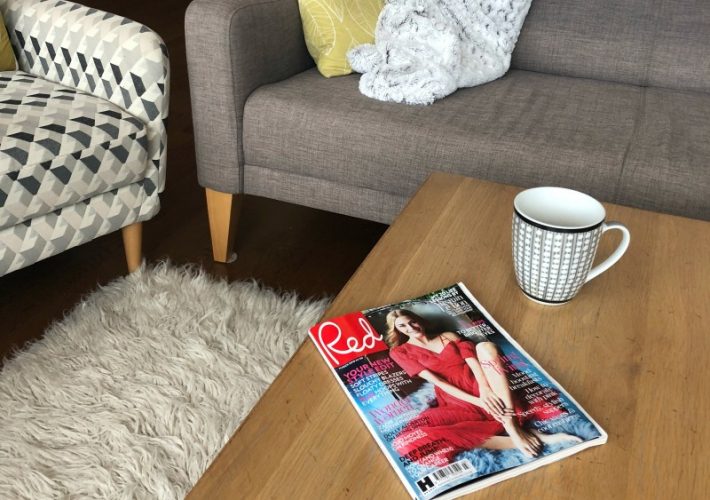 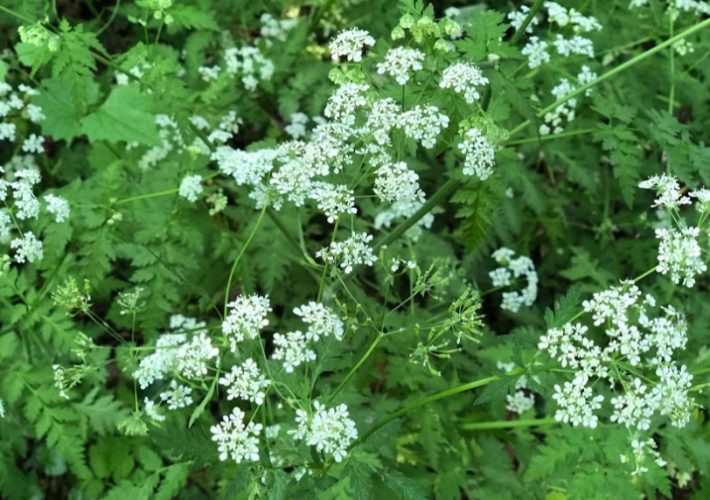 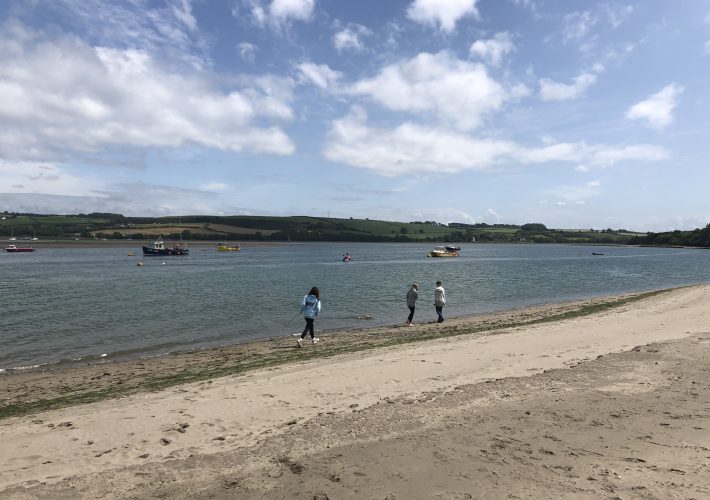